Folk tell of the ghostly crying of a young woman heard in the car park behind the Black Bull in Haworth. The car park was once the location of an old well from which the water was drawn to brew beer back in the 19th century. Water that had filtered through the graveyard situated next to the pub.

The mysterious weeping lady is one of at least two weeping woman ghosts haunting Haworth. We know nothing of this first one, but Elizabeth Gaskell wrote of the other in “The Life of Charlotte Brontë”. Mrs Gaskell tells a tragic story. A pregnant woman requested the company of one of her younger sisters during her confinement. Her younger sister, aged 15 or 16, stayed with her older sibling for some weeks. ‘She came home, after some weeks spent in her brother-in-law’s house, ill and dispirited. Inquiries were made of her by her parents, and it was discovered that she had been seduced by her sister’s wealthy husband; and that the consequences of this wickedness would soon become apparent. Her angry and indignant father shut her up in her room, until he could decide how to act; her elder sisters flouted at and scorned her. Only her mother, and she was reported to be a stern woman, had some pity on her. The tale went, that passers along the high-road at night time saw the mother and young daughter walking in the garden, weeping, long after the household were gone to bed. Nay, more; it was whispered that they walked and wept there still, when Miss Bronte told me the tale though both had long mouldered in their graves. The wild whisperers of this story added, that the cruel father, maddened perhaps by the disgrace which had fallen upon a “religious” family, offered a sum of money to any one who would marry his poor fallen daughter; that a husband was found, who bore her away from Haworth, and broke her heart, so that she died while even yet a child.‘1

The community was horrified by the treatment of this poor woman. As a consequence, the father’s business suffered and fell into ruin as if cursed. Yet the morality of the times so acerbically observed by the Brontë sisters themselves would suggest that most would have behaved little differently. The treatment of women who became pregnant outside of marriage is well documented. Those of low station and no money had nothing in life to look forward to but a life of destitution, prostitution and the poor house. Infanticide was a serious problem. Unmarried pregnant women often had little choice but to hide their condition. This was true across all classes. The biggest issue was society’s attitudes to pregnancy outside of marriage. “Above all let, women feel that they should not be visited with so much indignation for simple pregnancy as for murder… Let society, if possible, look on the fact of illegitimate pregnancy with a more forgiving eye, and pity at least the unhappy victims of seduction, or the otherwise innocent who may have fallen. Let such victims have their future course through life of a less hopeless character.“2

We don’t know the story of the weeping lady of the Black Bull of Haworth. But there are fragments of pieces of a broken jigsaw. The Bradford Daily Telegraph, June 1st 1881, reported on an inquest into the death of a male infant of unknown parentage whose body had been discovered on the 13th May “in a disused privy adjoining Haworth Rectory… There was not the slightest suspicion attached to any member of the household of the Rev. J. Wade, the rector. The jury returned the following verdict:- ‘That deceased is a newly-born male child, of some person to the jury unknown, and on the the 13th inst was found, without marks of violence upon it,in the privy at the Rectory, Haworth: and that the said child has most probably come to it’s death by suffocation, together with bleeding in consequence of lack of medical aid at birth at birth, but how, or under what circumstances such suffocation and bleeding resulted no evidence appears to the jury.“3

No evidence may have appeared to the jury, but it doesn’t take much to imagine? What circumstances would lead to the luckless infant to be born, and then die, most likely by suffocation, in a privy. And while our hearts must cry out to the wretched wean, what of the unhappy mother? Irrespective of fortune, her condition would have left her spurned by society and family alike. If poor, her “crime”, that of pregnancy outside of marriage, would have been multiply compounded in the eyes of society. Back street abortions flourished. But for those unfortunates for whom even that recourse was unavailable, the unthinkable was all too often all that was left. And how many of these mothers, unable to face what they had done after everything they had been through, ended up taking their own lives? Do their stories live on in the tales of the hauntings of the mysterious “weeping woman”? Relegated to a haunting with no back story? The ghost stories of old England, like everything else, riddled with the joint poisons of class, sexism and hypocrisy. 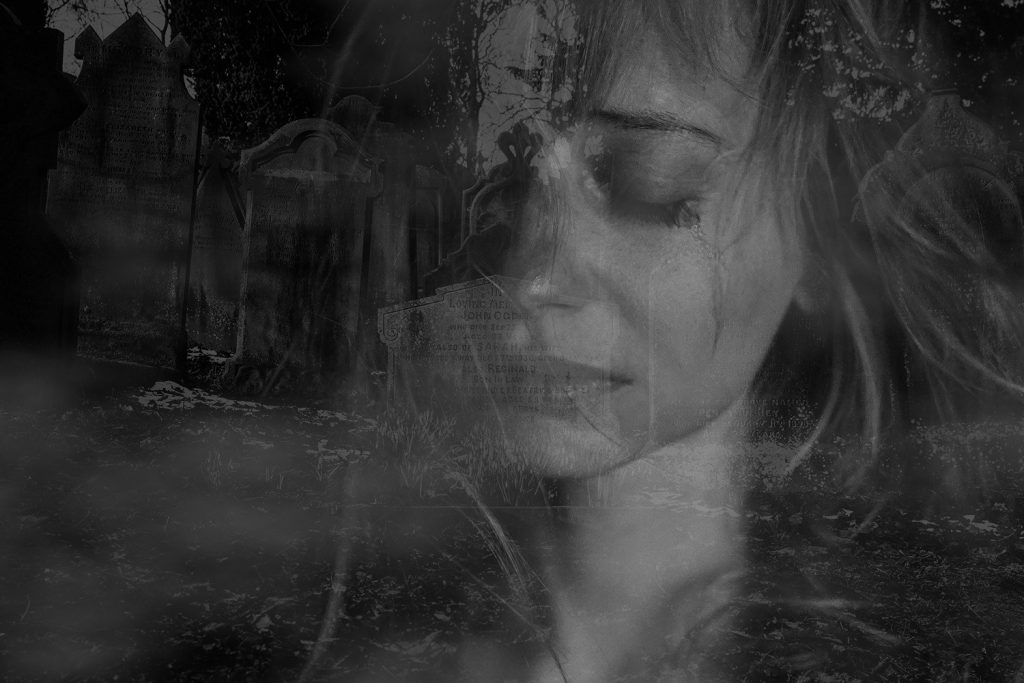